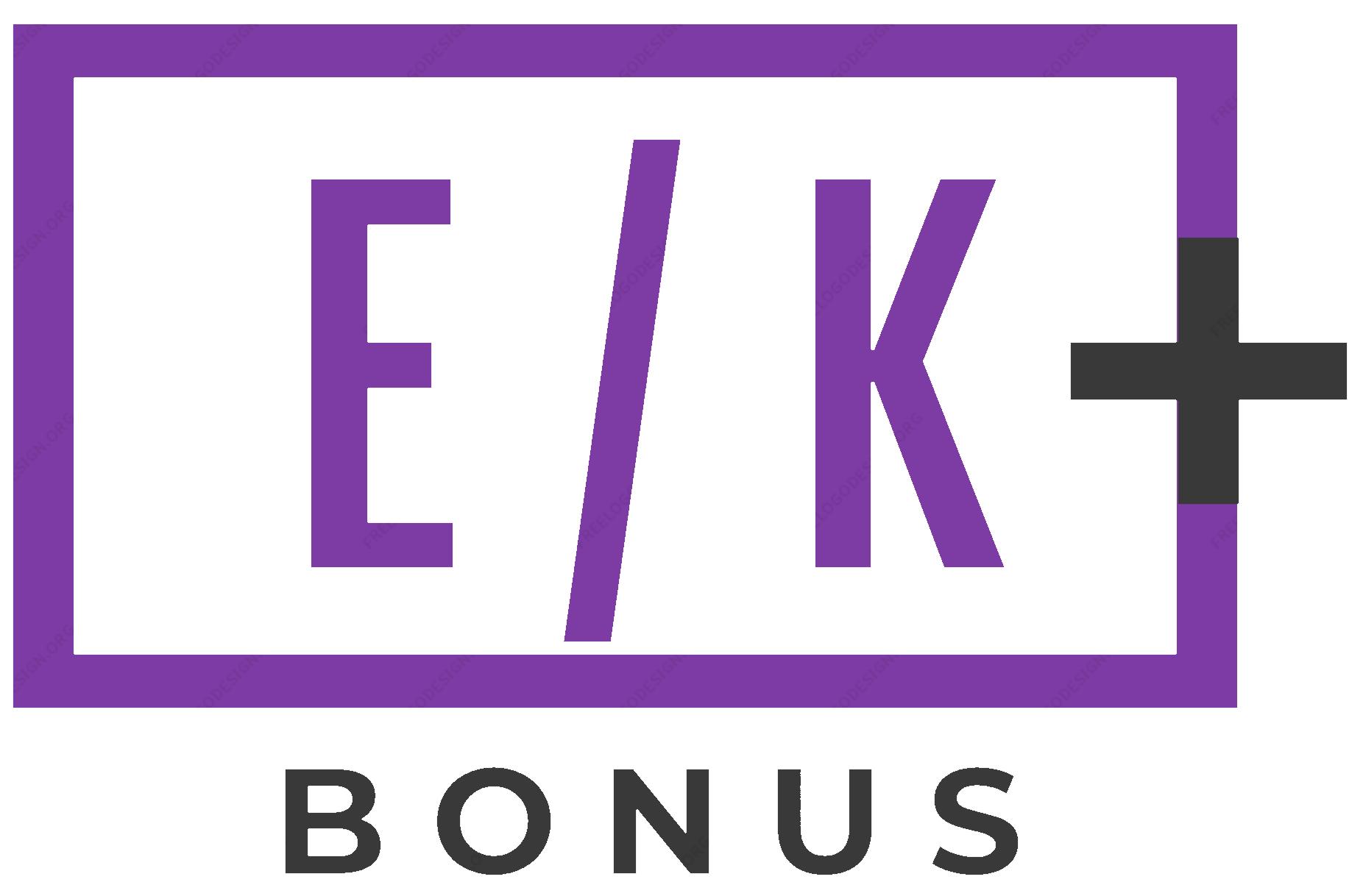 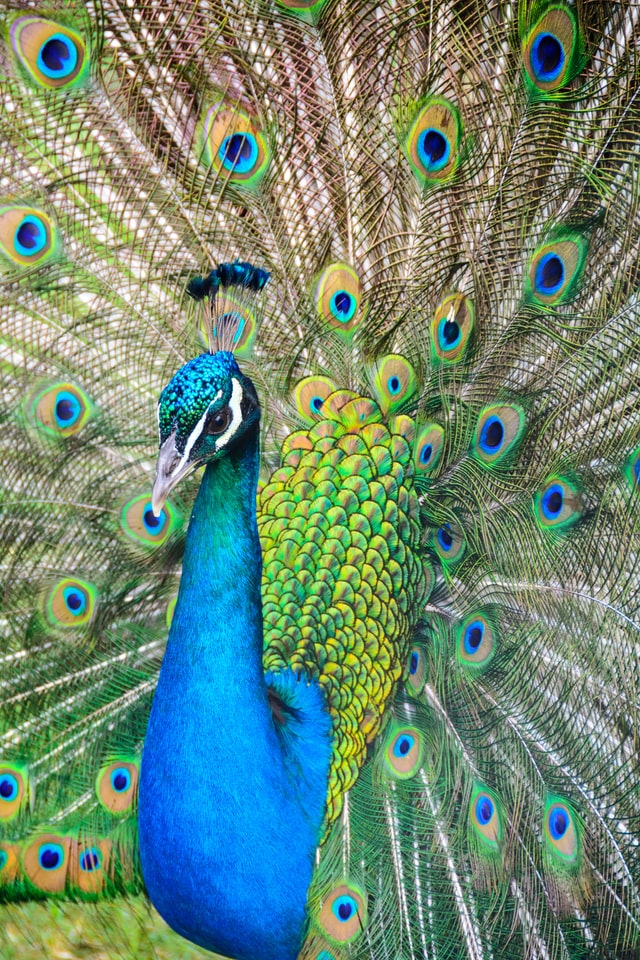 If you’ve ever seen a Peacock, you know that its blue feathers are an iridescent color. While the feathers of the Peacock are not used for nesting, they do serve a variety of other purposes. They are used as a source of pride, attract females, and frighten predators away. Plus it is also used in the fashion industry. Thus, there are peacock feathers wholesale in the market being offered.  If you’re curious about what Peacock feathers are used for, this article will help answer that question.

The iridescent blue color of peacock tail feathers is indicative of sexual selection, a theory postulated by Charles Darwin. Peacocks exhibit a variety of iridescent colors as a result of natural selection. Females select a male that has iridescent eyes. The coloration of the eyespots and the tail feathers are determined by how they are oriented to the light. The males’ feathers are movable during the train-rattling display, which may have a bearing on the perceived colors of the female.

The iridescence of peacock feathers comes from a structure similar to a palm frond. The feathers contain a rigid stem in the middle and are subdivided into barbules. These barbules are composed of melanin and keratin, the same components found in fingernails and human skin. These properties make peacock feathers unique in their ability to reflect light in iridescent colors.

They are a symbol of pride

While not native to North America, the Peacock has become a status symbol for the rich and famous. They were imported and kept on wealthy estates to show status and wealth. Native American cultures were unlikely to have encountered the Peacock, but the feathers are a symbol of beauty, joy, and pride. They have been around since ancient times, and they are a symbol of pride and happiness in many cultures.

They are used to attract females

Researchers have long argued that peacock feathers are used to attract female mates. While they don’t fully understand why peacocks show off their feathers, they have discovered that these colorful train patterns influence mate selection. Peacocks show off their train colors by tilting themselves 45 degrees to the sun during courtship. In fact, they use this light to enhance the appearance of their eyespot feathers during their train-rattling displays.

They are used to scare off predators

The use of peacock feathers is considered ornamental by many people. Peafowl have been used for hundreds of years to add beauty to gardens and parks. Peafowl don’t mate physically, but they use their feathers to scare off predators. They also flutter to roosting areas, where they are safe from predators. Their feathers are a powerful deterrent, and peacocks can live up to 20 years, so peacock feathers are also used to protect the birds.

Peacocks are primarily protected in the wild by wild dogs, cats, and medium-sized animals such as raccoons. During the breeding season, male peacocks display their colorful tail feathers to frighten away potential predators. These peacocks use their tail feathers to attract peahens and scare off predators. They have long tails that resemble peahens.

They are used to communicate

Peacock feathers have long fascinated shamans, artists, and scientists. These feathers were once the property of a giant known as Argus. According to legend, the Greek goddess Hera gave peacocks 100 eyes, which made them able to see the past, present, and future. Peacocks are closely related to pheasants and are frequently used in art to depict the Hindu goddess Lakshmi and the Japanese goddess Kwan-yin.

The female peacock is also able to detect males by the vibrations in their feathers. The males, in turn, respond by making the female’s head quaver and her tail feathers vibrate. According to physicist Suzanne Amador Kane, peacock feathers are more than just ornaments. They are actually a form of sensor, vibrating at the same frequency as peacock feathers. 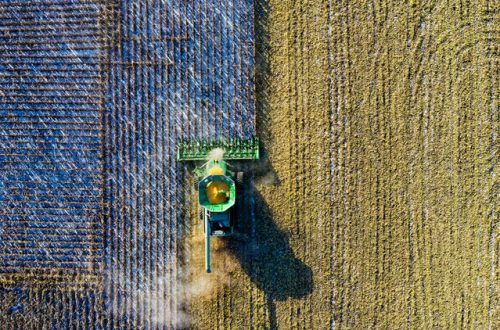 4 Basic Tips for a Good Crop